Remi Harrington created Zoo City this year to fill the racial gap left in agriculture. The most recent Census Agriculture report from 2017 shows that Black farmers make up 1.4% of the country’s 3.4 million producers.

Similarly, Black farmers in Michigan make up less than 2% of statewide producers.

Harrington sees Zoo City as a pathway for the Black community to participate in both land ownership and the food economy — something she says is part of their cultural history.

“Black people came to America to tend the land, to be stewards of land, and we come from agrarian culture,” she said. “The fact that we cannot participate in the industry ecosystem in that way, it’s a travesty.”

For Harrington, being a steward of her own land isn’t just about the historical roots of her ancestors but also her immediate family and the agency its given her as a single mother.

Being able to literally get her hands dirty and grow her own food while teaching her daughter about the environment has been both empowering and therapeutic, she said.

In 2014, she began work on Tegan’s Hopeful Storybook Garden, named after her daughter. The Jackson Street community garden came to life two years later as a project of Harrington’s nonprofit The Urban Folk Art Exploratory.

The Storybook Garden is no longer operational but Harrington’s vision for the land and the neighborhood has taken new shape in the Zoo City project.

Throughout the Edison neighborhood Harrington has plans for a food cooperative, an educational space and a micro-nursery with raised planter beds for rent.

Through Zoo City, Harrington is looking to tackle equity in the food industry from a neighborhood, city and 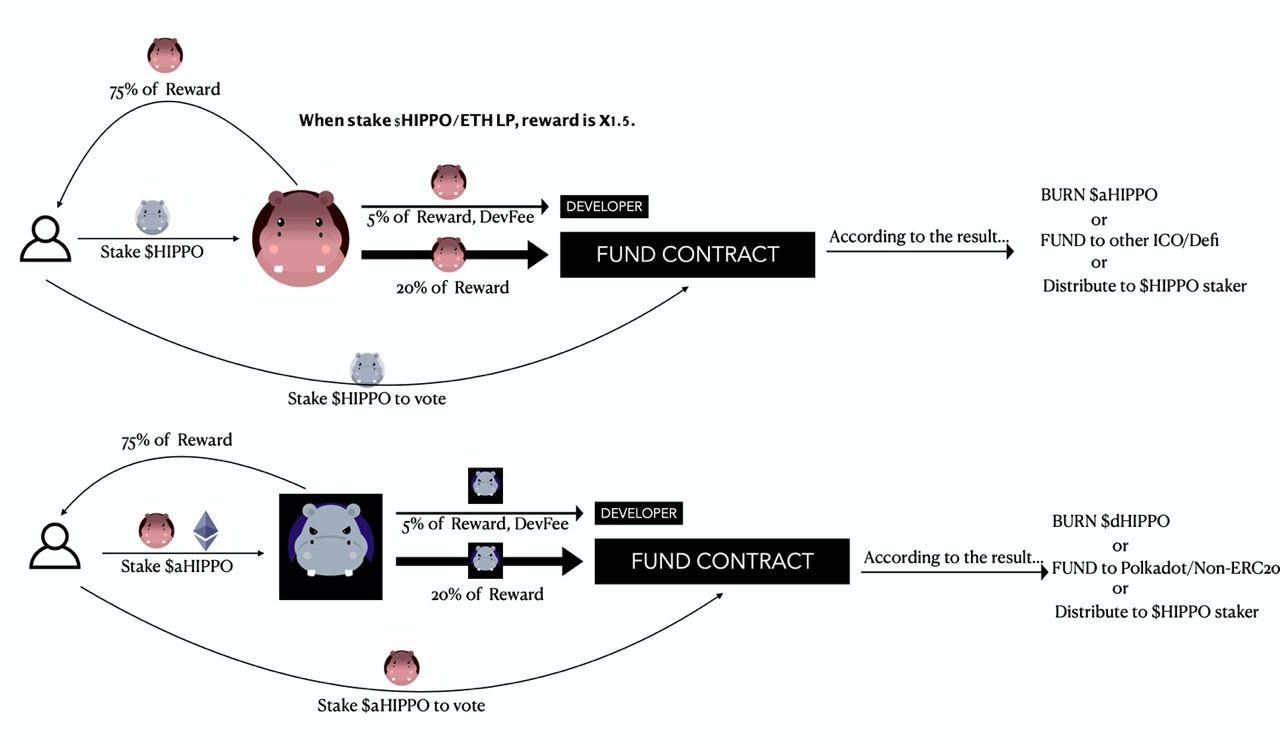 Amid Covid crisis, these Latino businesses are thriving, strengthening their community

When Jennifer Rodriguez relocated to Philadelphia in the late ’90s, the once-bustling South Philly neighborhood of Italian Market was in decay.

“It was a place experiencing disinvestment, and many wondered what would become of what was a once-vibrant commercial corridor,” says Rodriguez, who is now the president of the Greater Philadelphia Hispanic Chamber of Commerce.

That was, she said, until a wave of Mexican immigrants arrived—along with their small businesses. “They saw opportunity where so many others saw vacancy and blight.”

Today, the area is vibrant, attracting residents and entrepreneurs, and is among the most desirable neighborhoods in Philadelphia. To Rodriguez, it’s emblematic of the Hispanic community’s penchant for hard work and entrepreneurialism — even amid the Covid crisis.

“Our community knows how to find opportunity where others may not. We have done it before; we can do it again,” she says.

Rodriguez points to some key statistics regarding Hispanics and entrepreneurship. Data shows that Hispanic and immigrant entrepreneurs start more businesses than native-born Americans, and tend to grow revenue more quickly than the economy as a whole.

Indeed, according to statistics from the Stanford Latino Entrepreneurship Initiative, between 2009-2019 the number of Latino business owners grew 34%, compared to 1% for all business owners in the United States. And between 2018-2019, Latino-owned businesses reported an average revenue growth of 14%, outpacing the growth of the U.S. economy.

In honor of Hispanic Heritage Month, we profile several Latino entrepreneurs in Philadelphia who like others around the country are working to strengthen their community and local business ecosystem.

From Argentina to Whole Foods

Silvia Lucci was not a born restaurateur —she became one by necessity and marketing wit. The Argentina native studied education and obtained a master’s degree in social and urban development in her native country, but found herself suffering