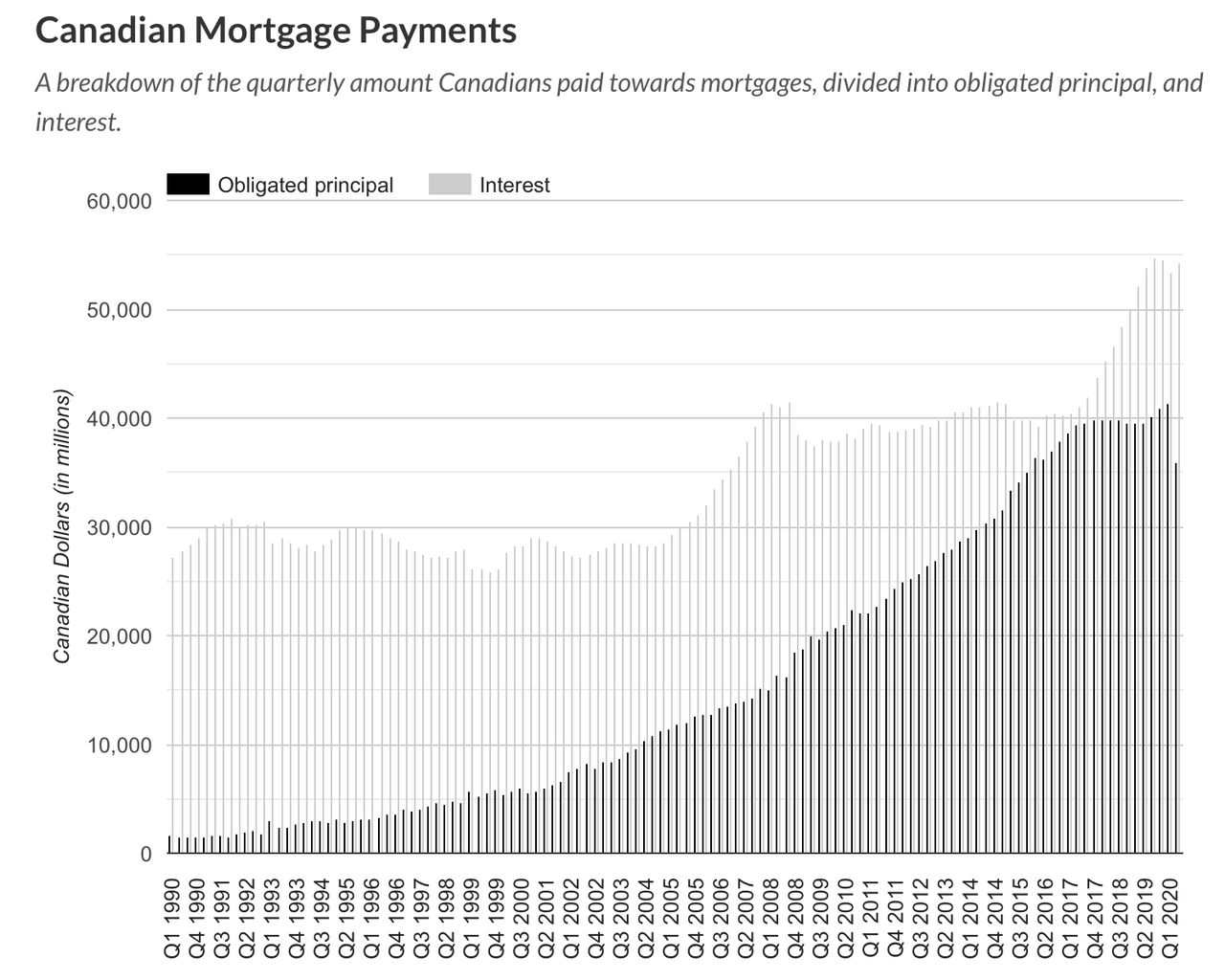 Simultaneously, the low rates that have enabled record debt, unaffordable shelter and other asset bubbles have worsened retirement prospects worldwide as prices are too high today to produce yields anywhere near what most financial plans are banking on. From 6% in 2000, secure deposits are now yielding less than 1% and dramatically undershoot the presumption of 4% as a sustainable withdrawal rate from retirement savings. As noted in the 2020 Natixis Global Retirement Index released this week:

“One of the biggest threats to retiree wellbeing is low-to-negative interest rates, which can make earning a decent income from safe investments nearly impossible. The report found that for 16 of the 44 countries studied, the five-year average for real (inflation-adjusted) interest rates had gone negative. In the 2016 version of the report, just one country, the U.K., fit that bill.”

To gain financial viability, social stability, and yield – critical cash flows for compound growth and income withdrawals – asset prices must first give back years of bubble gains. In the process, a growing number of people will seek to liquidate assets to reduce overhead and raise cash. A buyer’s market is coming for most things, but only those who have patiently prepared in advance will be ready to buy.