After putting the kibosh on further coronavirus stimulus negotiations, President Donald Trump Wednesday urged Congress to send him a trimmed-down measure that would provide $1,200 payments to individuals, along with funds to shore up the airlines and small businesses.

Trump sent the Dow Jones Industrial Average into a more than 375-point dive Tuesday, tweeting he had ordered an end to negotiations between Treasury Secretary Steven Mnuchin and House Speaker Nancy Pelosi. The two sides were more than $500 billion apart on the size of the next round of stimulus. The president said there would be no new talks until after the Nov. 3 election.

The action came after Federal Reserve Chairman Jerome Powell urged lawmakers to pass a sizable stimulus package, warning failure would lead to a protracted recovery and permanent damage to the economy.

Hours after halting the talks, the president, who still is undergoing treatment for COVID-19 and taking a steroid that interferes with thought processes, tweeted Congress should move immediately to “approve $25 billion for airline payroll support and $135 billion for [the] Paycheck Protection Program for small businesses.”

He also accused Pelosi and other Democrats of “playing games” with stimulus payments for individuals, holding them hostage to funds for cash-strapped state and local governments reeling from the costs of dealing with the pandemic.

Trump’s shift in direction comes as

Charts Say Rally: I Give You A Trading Road Map, And I’m Buying Select IPO Names

This Market takes a lickin’ but still keeps tickin’

Old hands will tell you that September is the worst month of the year for stocks. Usually August also is a down month as well. Instead the market surprised us by going significantly up strongly in August. We paid the price in September as markets in September fell, Dow -2.28% S&P -3,92% Nasdaq -5.16%. Even so, the third quarter ended up positively – Dow 7.62% S&P 8.47% Nasdaq 11.02%. In fact even with this week’s hard selling at the end, it was still positive for the week.

If you were pressing your luck and pushing risk you probably didn’t notice how well the market has held up. I can’t give you an iron-clad reasoning as to why the stock market indexes are performing so well. Commentators have set about to blame the Robinhood traders and comparing this market to the bubblicious dates of the late 1990s. I heartily disagree. Are there inflated areas of the market? Sure of course, but there always are certain sectors that have bubbly valuations. Some actually end up being justified, others not so much. SPACs are looking to be hiding some rotten eggs, and my next piece will address that. As far as this market is concerned, this market is telling us something that’s contrary to what the commentators are telling us. It’s telling us that a powerful economic uptrend is happening, and that the V-shaped recovery in stocks at least is intact. This good news is at least true for public companies. My heart hurts for Main Street, which will not be so lucky. I hope our leaders create a “Marshall Plan” for small businesses. Since trading is our purview, let’s put that aside and continue with the analysis.

Despite all the negativity the 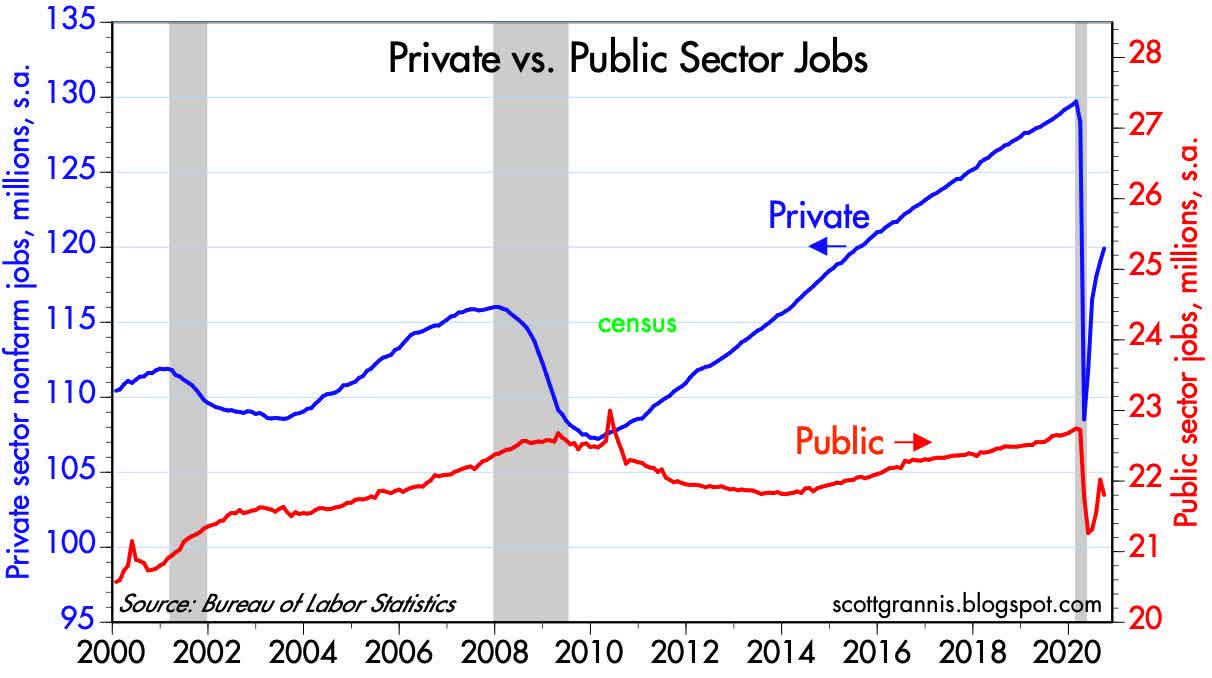 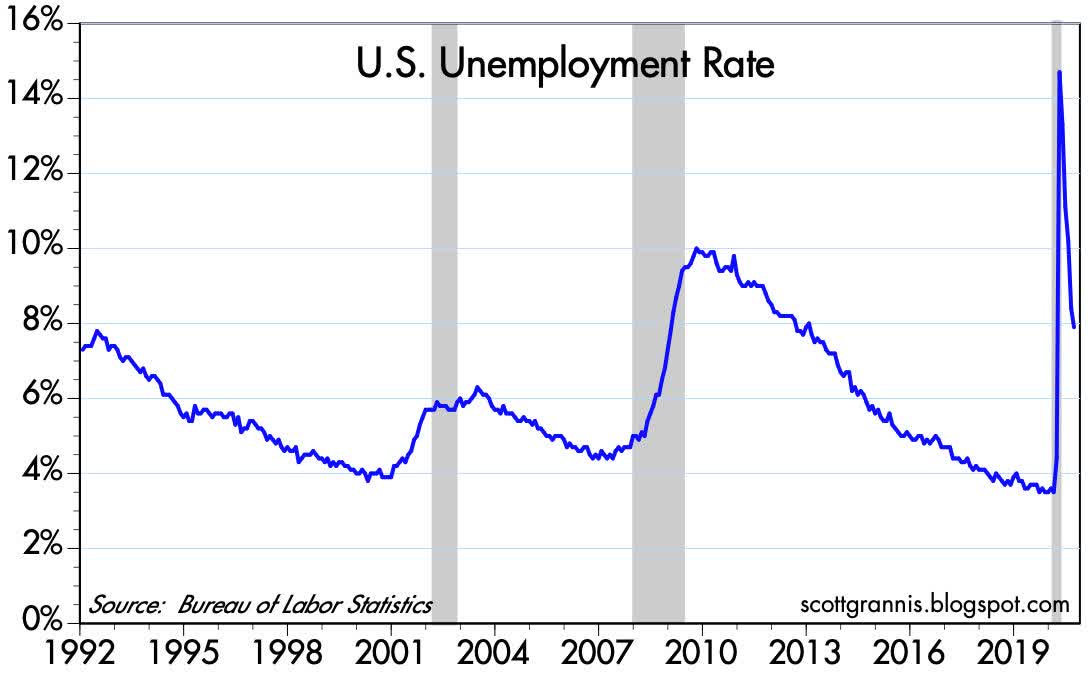 Chart #2 makes the same point: the unemployment rate has reversed much more than half its rise in just five months. 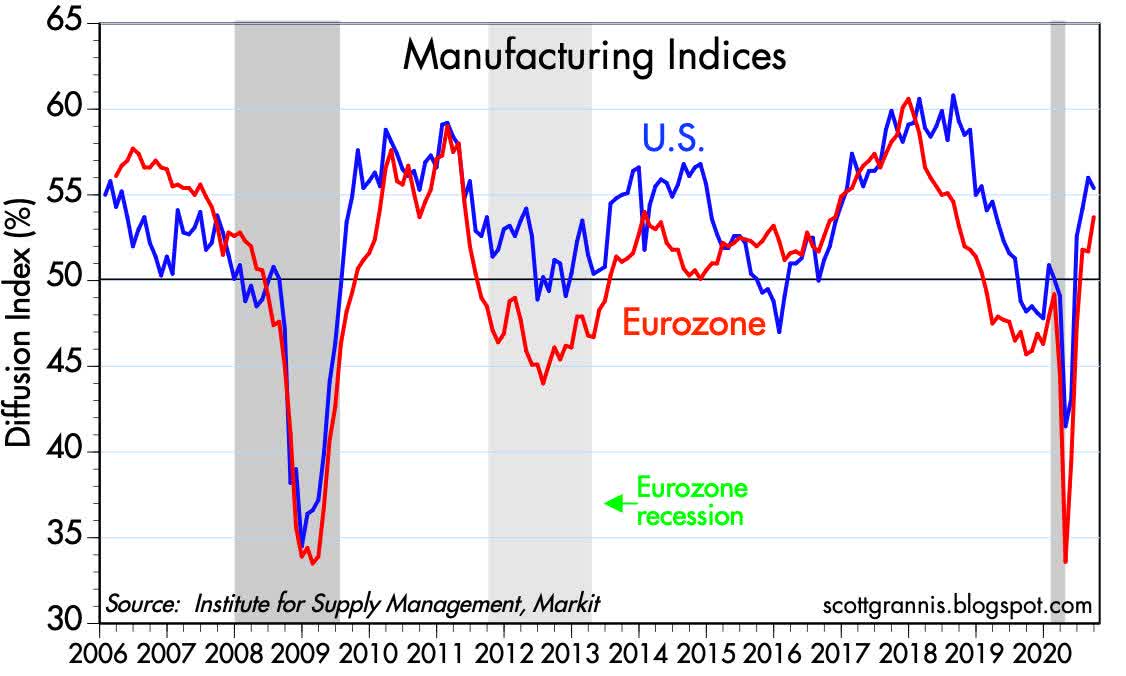 Yesterday’s ISM report provided further evidence of rapid recovery. Both the US and Eurozone manufacturing indices have rebounded very strongly from their Covid lows, and both are now consistent with relative healthy economic growth conditions. Note that the Eurozone suffered much more than the US as a result of its early and drastic lockdowns, which in the end did little or nothing to eradicate the virus. 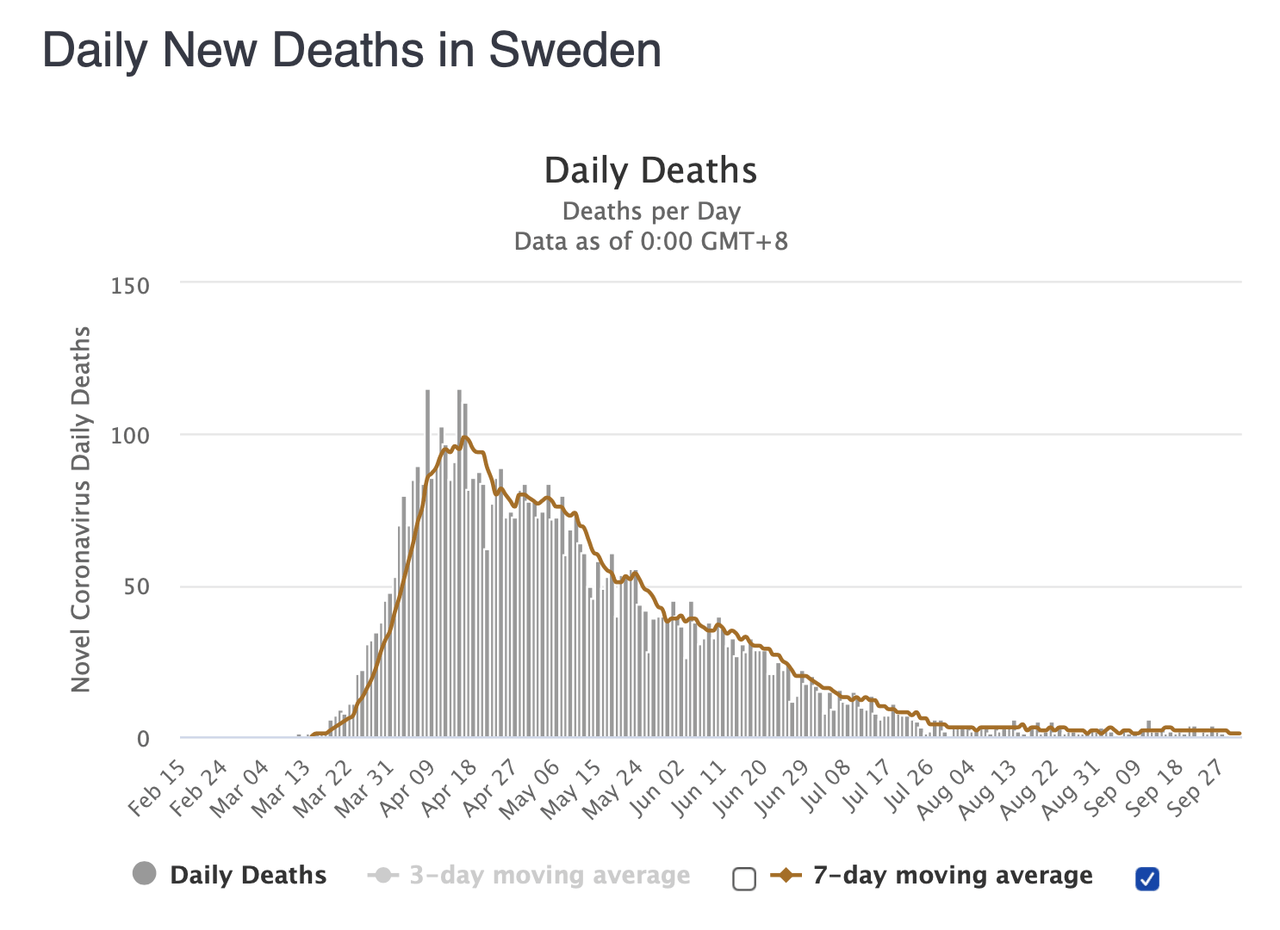 As Chart #4 shows, Sweden continues to shine. Its refusal to order drastic